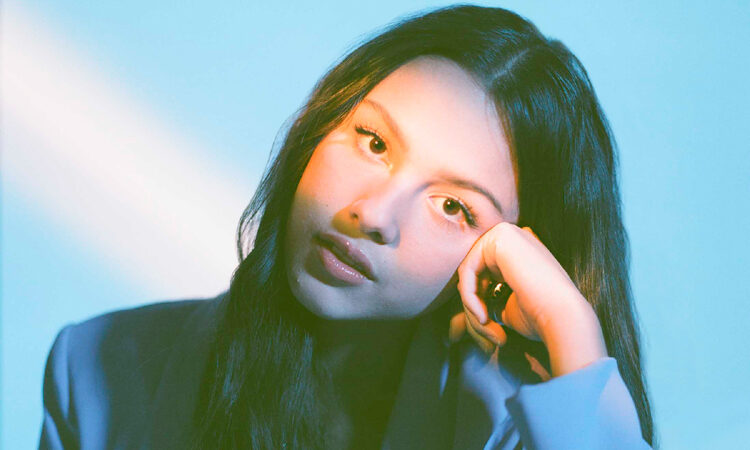 After the enormous success of her two singles “Drivers Licences” and “Deja Vu,” Olivia Rodrigo announced the release of her debut album “Sour.” The record will drop on 21 May (Friday) and will feature 11 tracks.

“I want [Sour] to be super versatile. My dream is to have it be an intersection between mainstream pop, folk music, and alternative rock. I love the songwriting and the lyricism and the melodies of folk music. I love the tonality of alt-rock. Obviously, I’m obsessed with pop and pop artists. So I’m going to try and take all of my sort of influences… and make something that I like,” says Olivia about her upcoming album.

The album will be available for purchase and streaming on all digital platforms from 21 May.

Listen to “Drivers Licence” below.

Listen to “Deja Vu” below.