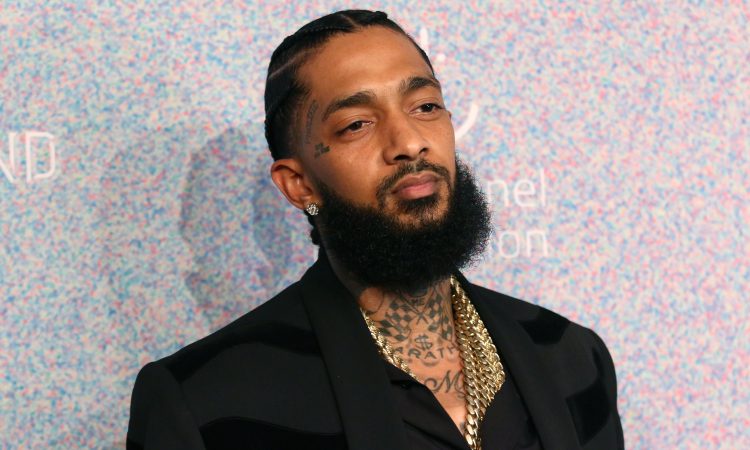 33-year-old rapper Nipsey Hussle was shot dead in front of a shop in Los Angeles. Two other people were injured. The shooting took place in the area of Slauson Avenue and Crenshaw Boulevard at around 3:20 p.m. as stated by the LAPD.

Two other people were also injured. All three were taken into hospital but Nipsey was pronounced dead on arrival. The other two are in stable condition.

Hussle had two children, one with Lauren London and one from a previous relationship.

After the news broke out, many stars offered their condolences including Rihanna, Drake, Pharrell Williams and more.

Fuck. My whole energy is just at a low right now hearing this. We just linked for the first time in years and said we were gonna do a new song this summer cause it had been too long. You were having the best run and I was so happy watching from distance fam nobody ever talks down on your name you were a real one to your people and to the rest of us. I’m only doing this here cause I want the world to know I saw you as a man of respect and a don. Rest easy my g.