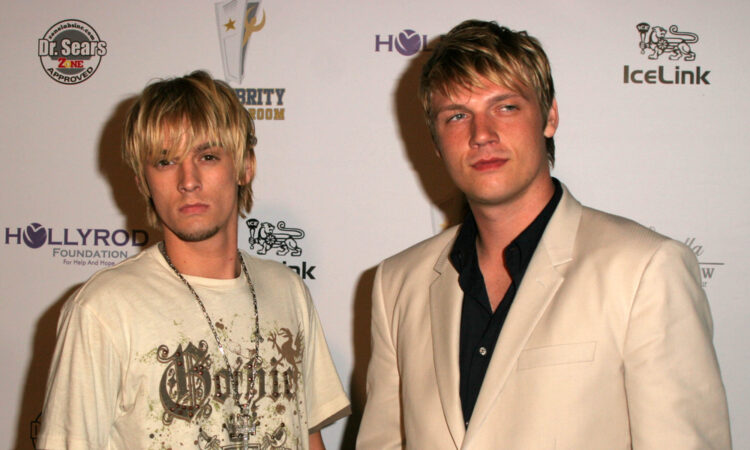 Nick Carter has got a restraining order against his younger brother, Aaron Carter. The news broke on 18 September (Wednesday). It was revealed that Aaron had been hearing voices in his head and having thoughts about hurting Nick’s wife, Lauren Kitt, and their unborn child.

Recently, Aaron Carter appeared at “The Doctors,” where he admitted to suffering from such issues as multiple personality disorder, schizophrenia, acute anxiety and manic depression (bipolar disorder). Several days later, Aaron denied having any mental illness.