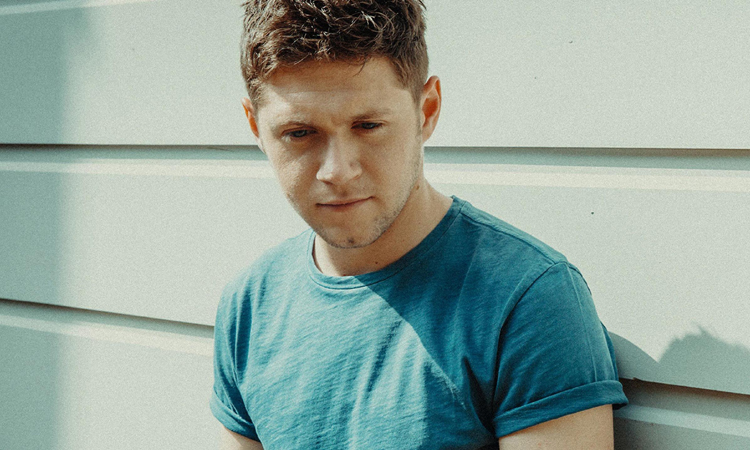 It has been almost four years that we have all been wondering one thing… Are they or aren’t they? Niall Horan has recently addressed those exact rumours and revealed whether he is (or he is not) dating Selena Gomez.

Niall and Selena were first linked back in 2015 after they had hanged out a couple of times. They fuelled these rumours again two months ago after they had been spotted hanging out again in Los Angeles.