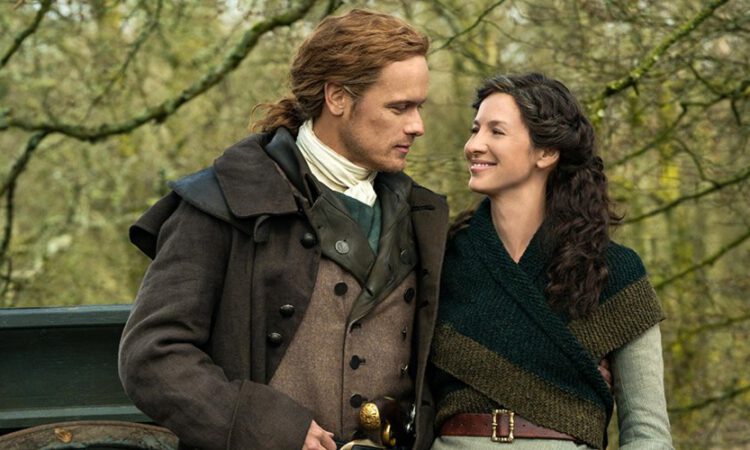 During the New York Comic-Con panel on Saturday, Starz released a new teaser trailer for the fifth season of “Outlander.” The historical drama show will return on 16 February 2020.

Watch the trailer video below.