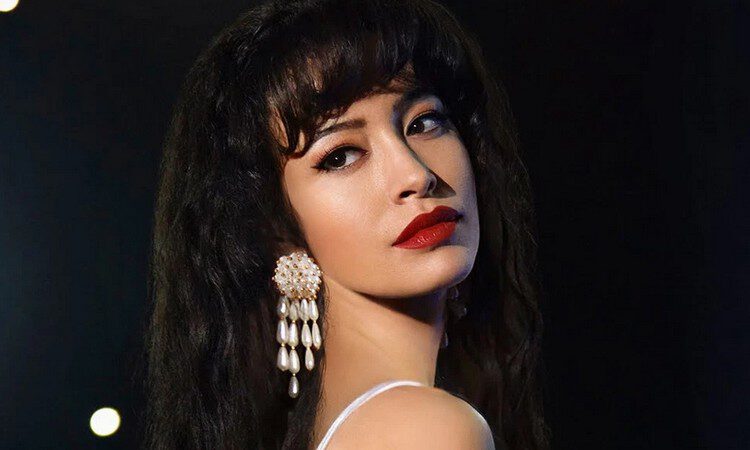 The official first teaser for “Selena : The Series” was released by Netflix. Selena Quintanilla Perez known as “the Queen of Tejano Music,” was a beloved Latin recording artist who was killed by the president of her fan club at the age of 23.

“Late Tejano singer Selena as her dreams come true, and her family makes life-changing choices on the singer’s journey to success.“

The series will debut on Netflix on 4 December 2020.

Watch the teaser below.