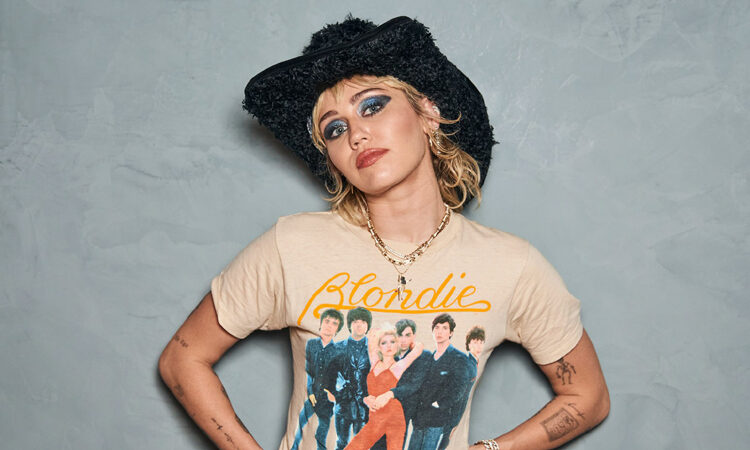 It’s official. #PlasticHearts is the #1 rock record in the country. My mind is blown and my heart is overwhelmed with gratitude. Thank YOU to every creative collaborator involved on this project! If one person was missing I would not be writing this message. pic.twitter.com/rvVuSO7L5v

The standard edition of the album features 12 tracks, while the digital edition comes with three extra songs – “Edge of Midnight,” “Zombie” and “Heart of Glass.” The album was promoted by two singles – “Midnight Sky” and “Prisoner” (with Dua Lipa).

Miley is the fourth solo woman to lead the Billboard Rock Albums chart in 2020 after Fiona Apple, Hayley Williams and Alanis Morissette.

Listen to “Midnight Sky” below.

Listen to “Prisoner” below.