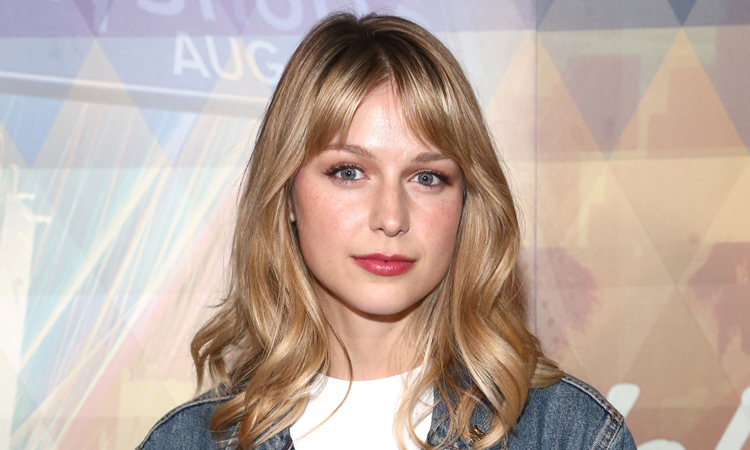 Melissa Benoist has recently opened about being a domestic violence survivor. The actress confessed to having been in an abusive relationship and emphasised that things got so bad that she had to learn to lock herself in a room at some point.

Melissa shared her dramatic story on Instagram to warn fans and prevent stories like her own from ever happening.

She named her Instagram story as “Life Isn’t Always What It Seems.” In the video, she spoke about the nature of the relationship – it was not abusive at first, but it came with manipulations. The actress did not reveal the name of the perpetrator or suggested when the relationship took place.

“Work in general was a touchy subject. He didn’t want me ever kissing or even having flirtatious scenes with men,” admits Melissa.

The actress started to turn down job offers as she did not want to hurt the person in question. Now she considers such a behaviour to be a red flag for what she went through later.

“What I went through caused a tectonic shift in my outlook on life. I will be healing from this for the rest of my life. And that’s OK. If you are enduring what I went through and you see this… at least you might begin to think of your freedom. You can and deserve to live a violence-free life,” says Melissa.

Melissa’s honesty on the topic earned her a lot of support from fans and other celebrities, including Chyler Leigh, David Harewood, Jeremy Jordan, Dove Cameron and Jameela Jamil.