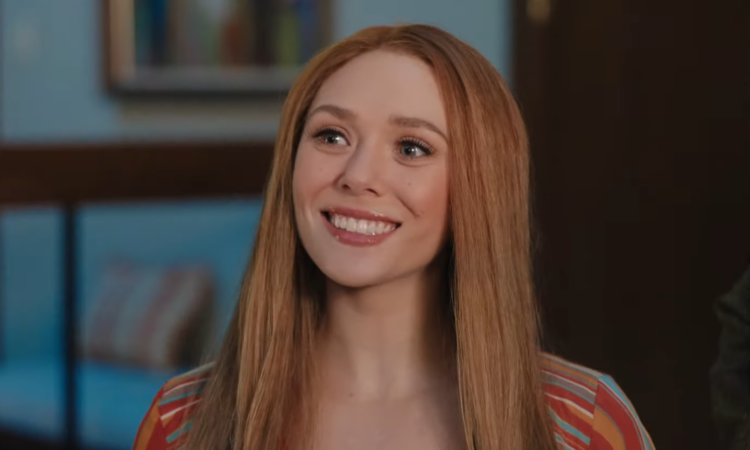 Yesterday, during the online Disney Investor Day, some future Disney projects focusing on the Disney+ streaming platform were announced.

On the Marvel panel, it was revealed that the series “WandaVision,” scheduled to premiere on January 15 at Disney+, would open a new phase of the Marvel Cinematography Universe. The fourth phase follows the events after Thanos’ defeat in “Avengers: Endgame.”

The second official trailer for the TV show starring Elizabeth Olsen as Wanda and Paul Bettany as Vision was also released. Watch the trailer below.