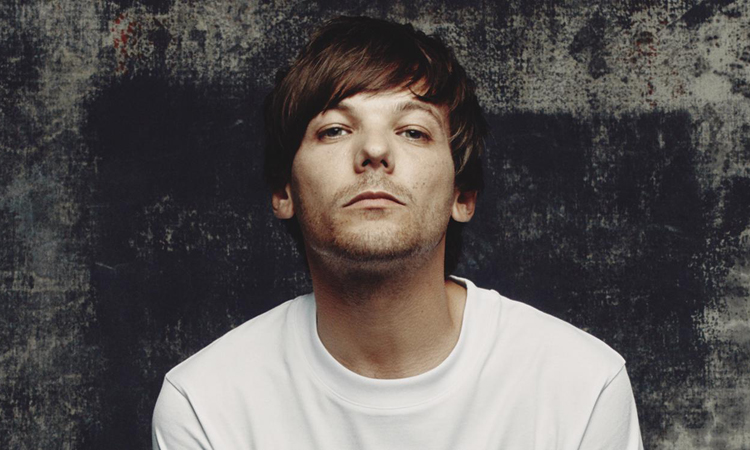 Louis Tomlinson, a former member of One Direction, has recently denied rumours claiming that he is engaged to long-time girlfriend Eleanor Calder. The rumours started circulating on one of the celebrity gossip websites and quickly went viral.

The website claimed that the singer proposed to Eleanor and the couple would tie the knot soon. However, the truth could not be further than that. Louis and Eleanor are happily in love, but they do not plan on getting engaged or married in the near future.

Louis and Eleanor have been dating on-and-off since 2011. They split in 2015, but they started seeing each other again back in 2017.