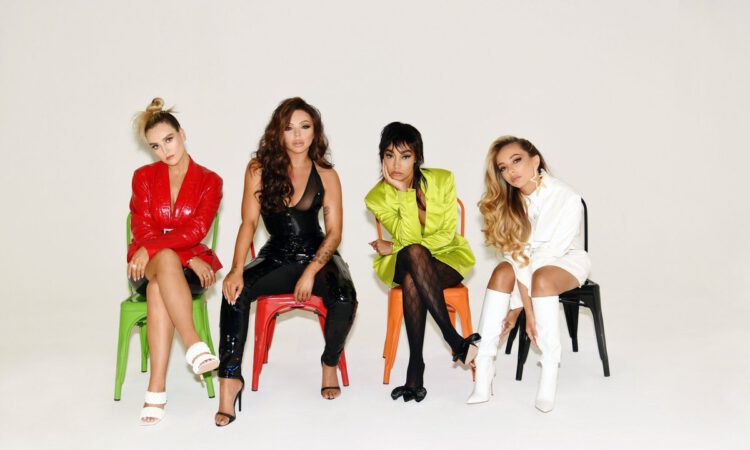 The British girl group Little Mix have announced that they would be releasing a brand new single this Friday (27 March). “Break Up Song” will be a pop anthem about getting over a relationship.

Later this year Little Mix will also launch a brand new TV series for BBC One called “Little Mix The Search.” The series, made by ModestTV, will show the girls when they create bands and become mentors to the new wave of talent.

View the trailer below.