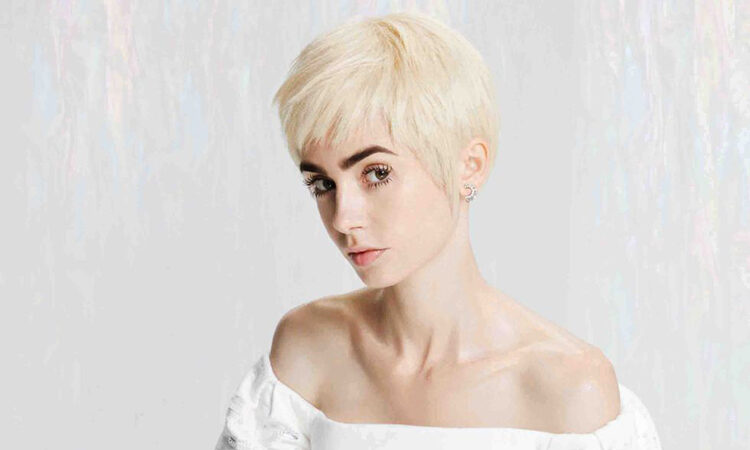 Actress Lily Collins is gracing the December/January cover of the ELLE UK magazine. As part of her coverage, Lily talks about the upcoming second season of “Emily in Paris,” proving herself and finding her own voice.

On being British: “I am British. I mean, I’m both, but I associate more with being British. When I play roles with British accents, there’s something about it that feels like I’m speaking naturally, even though I’m having to put it on. Whenever I land here, I feel like I’m coming home. Especially after not being able to for years. Just even hearing the accent when we boarded the plane [yesterday], there’s just such a comfort in it.”

On changes made to “Emily in Paris” after criticism: “For me as Emily, but also as a producer on [the show], after season one, hearing people’s thoughts, concerns, questions, likes, dislikes, just feelings about it, there were certain things that spoke to the time that we’re living in and what’s right, and moral and correct and should be done. And [that was] something that I felt passionate about. [The producers] all believed in the same things. And I really wanted diversity and inclusion in front of and behind the camera to be something that we really put our focus on, in a lot of ways. Hiring new people in front of the camera, also giving new storylines to different characters, which was really important.”

View images taken for the magazine (courtesy of Danny Kasirye for ELLE UK).

Click here to read the entire interview with Lily.