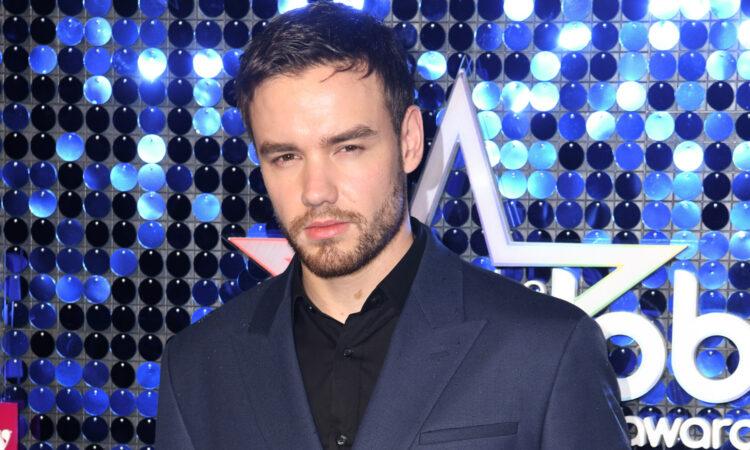 Liam Payne, a former member of One Direction, will release the acoustic version of his latest single “Stack It Up” tomorrow. The song was co-written by Ed Sheeran and produced by Steve Mac.

The track comes from Liam’s first studio album which is set for release in 2020.

“Stack It Up” was originally released on 18 September 2019. Listen to the song below.

Acoustic version of #StackItUp out tomorrow 👀