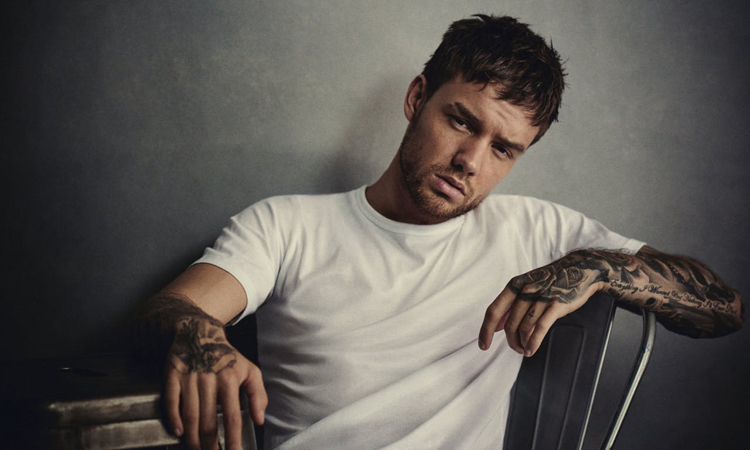 Liam Payne released “All I Want (For Christmas),” another single from his upcoming album, on 29 November 2019. The track is accompanied by a black-and-white music video which can be watched at the singer’s official YouTube channel.

Liam Payne’s debut solo album “LP1” will be released this Friday (6 December) through the Capital Records.

The record was followed by several singles – “Stack It Up,” “Strip That Down,” “Get Low,” “Bedroom Floor,” “For You,” “Familiar” and “Polaroid.”