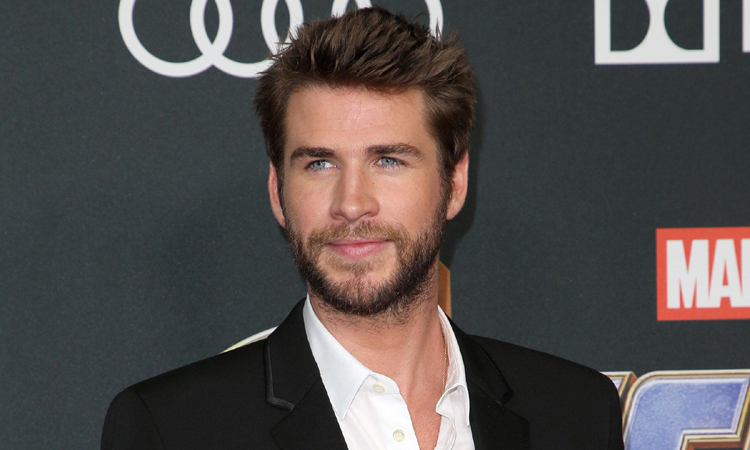 The official trailer to the action and thriller television series “Most Dangerous Game” was released on 24 March (Monday).

“Most Dangerous Game” tells the story of Dodge Maynard who accepts an offer to participate in a deadly game to support his pregnant wife. Dodge quickly discovers that he is not a hunter – he’s a prey.

“Most Dangerous Game” will premiere on 6 April 2020 (Monday) on Quibi.