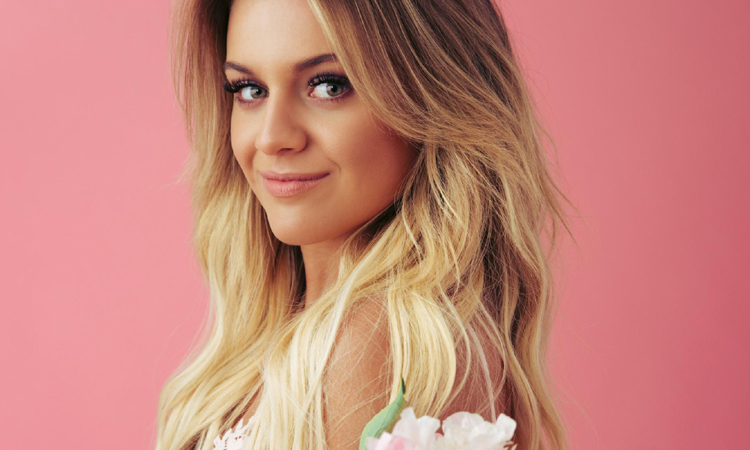 Kelsea Ballerini released her third studio album “Kelsea” on 20 March 2020 (Friday) through the Black River Records. The record was promoted by one lead single – “Homecoming Queen.”

The singer planned to celebrate the release of her new album, however, it did not go as planned due to the on-going coronavirus pandemic.

“I just want y’all to know this release week is going to look pretty different than I had hoped and planned for. I wanted there to be so many face to face opportunities to perform these songs for you the first time and hug as many of you as humanly possible. Unfortunately, due to the current global situation we aren’t able to do many of things I had up my sleeve,” says Kelsea. “But what I care most about is getting this album to you and keeping everyone safe in the process. I know music can bring some peace and joy when everything feels a bit out of control. I hope my music can help bring that to you. I promise to find ways to reimagine our surprises and plans as soon as it’s safe.”

Listen to “Homecoming Queen” below.