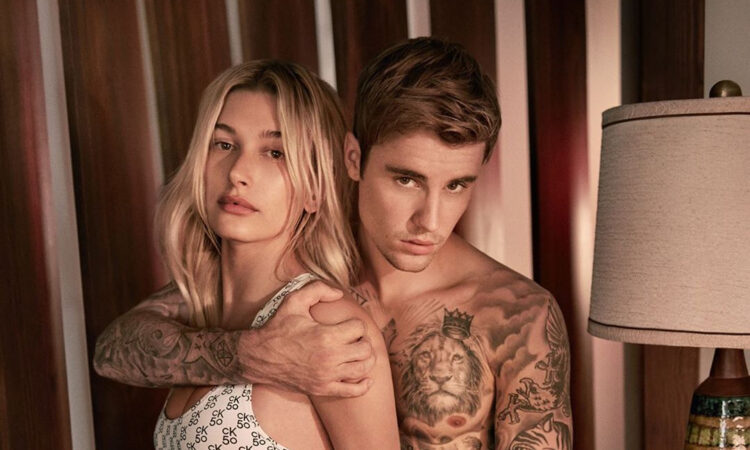 New promotional photos for Calvin Klein’s “My Calvins” featuring Justin and Hailey Bieber have been released.

New ad campaign will celebrate the Calvin Klein’s 50th Anniversary, and Justin and Hailey are among several models involved in this. Other models include A$AP Rocky, Troye Sivan and Liu Wen.

Watch the steamy video of Justin and Hailey below. 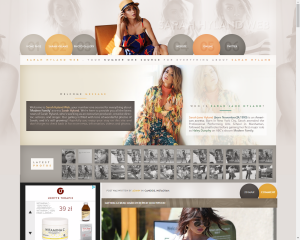