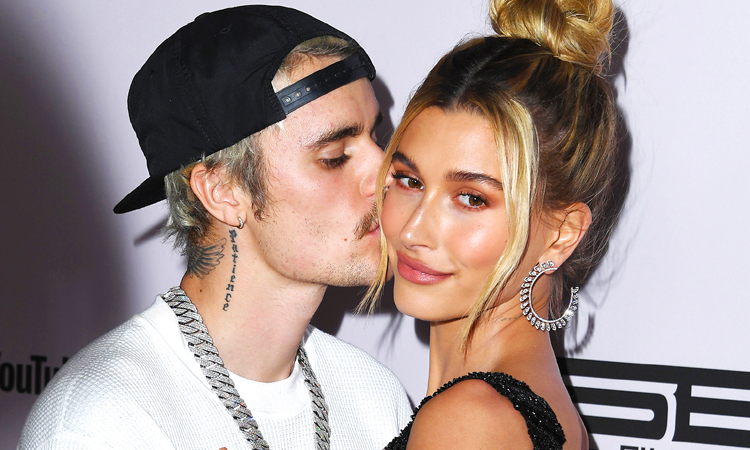 Justin Bieber released a third single “Intentions” from his upcoming album “Changes.” The track which was released on 7 February (Friday) also features American rapper Quavo. The song is accompanied by a music video which can be watched at Justin’s official YouTube website.

Justin’s new song, “Intentions,” is all about the singer’s love to his wife Hailey Bieber. Justin sings numerous praises of Hailey. He expresses his commitment to their relationship and marriage. He also compliments her looks, cooking skills, her family and kindness.

Several days ago, Justin also announced the official tracklist of his upcoming album “Changes” on Instagram… using an interactive filter for that! When trying to uncover the tracklist, the feature asks fans the following question – “What Changes Track Are You?” Once the filter is in use, the titles of songs are seen on the screen, however, they come one at a time and quickly.

Justin’s fifth studio album will be released on 14 February 2020.

Watch the music video for “Intentions” below.