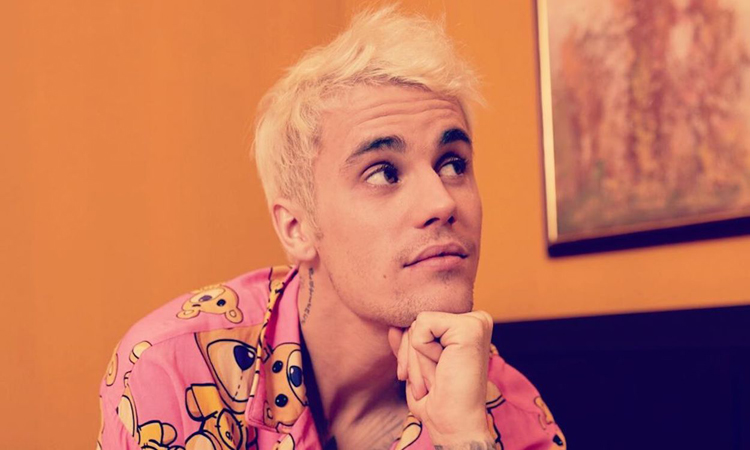 Justin Bieber downsizes his “Changes Tour” and replaces stadiums with arenas for several tour dates due to the coronavirus outbreak and poor ticket sales.

Shows affected by this change are those in Houston, Dallas, Nashville, Columbus, Indianapolis, Detroit, Glendale and Washington D.C.

Even though no official information came from Justin’s social media accounts, the announcement was published on websites of respective venues.

Justin’s latest album, “Changes,” was released on 14 February 2020 and it debuted atop the US Billboard 200. The singer will be embarking on a new tour to promote the album. “Changes Tour” will kick off on 14 May in Seattle and conclude on 26 September in East Rutherford.