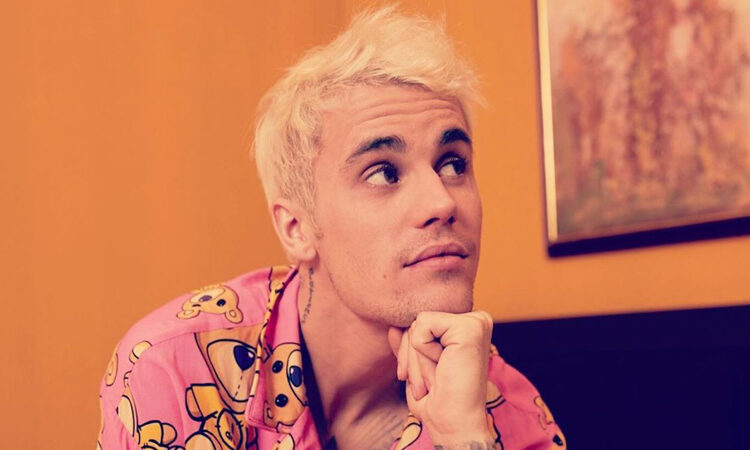 Justin Bieber shared a powerful post on social media on 6 May (Saturday). The singer admitted to having been inspired by black culture over the years. He also claimed that this is visible in his style – his singing, dancing, performance and fashion.

Justin Bieber has recently been very vocal about where he stands. He was urging his own fans to educate themselves and advocate against racism in their communities.