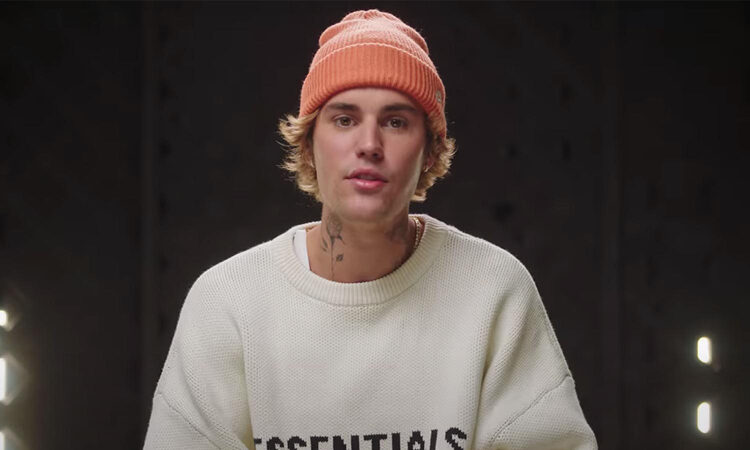 After the success of his first documentary “Justin Bieber: Seasons,” the singer announced the release of a new documentary. The series will be called “Justin Bieber: Next Chapter” and will be made available on 30 October (Friday) on YouTube.

The new documentary will show an exclusive look into Justin’s life since national quarantine. The singer also takes his time to comment on his growth over the last several years and his relationship with God.

“There’s a lot more confidence in my relationships. There was times where I was like, ‘Man, is this pain ever going to go away?’ I’d rather get away than to be in this cycle. Now, I just have hope in my relationship with God that’s not based on fear, that’s not based on my past. It’s based on who I truly am,” said Justin in the trailer. “I want to make content that will inspire and make people happy. Real secure people add value to people, uplift people, lead with love. I could have avoided a lot of pain. People love a happy ending.”