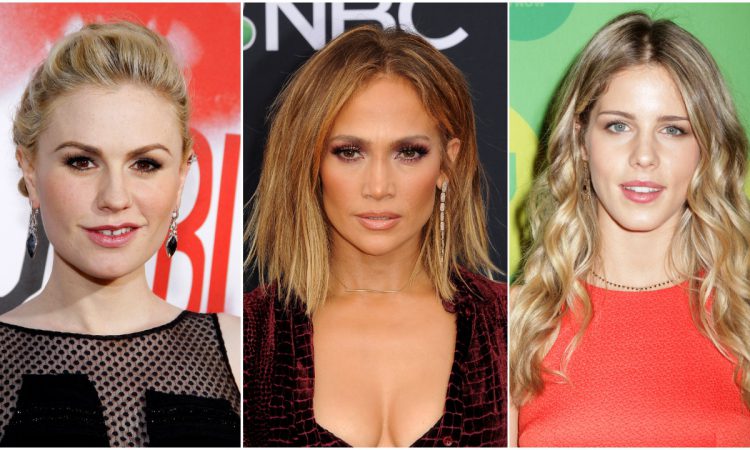 Jennifer Lopez is an American actress and singer. She rose to prominence with the portrayal of Selena in the 1997 movie, for which she received a Golden Globe nomination. She also starred in such productions as “Anaconda,” “Out of Sight,” “Shall We Dance,” “Monster-in-Law,” “Second Act” and “What to Expect When You’re Expecting.” Her newest film “Hustlers” is set to be released later this year. Jennifer has also released 8 studio albums so far – “On the 6,” “J.Lo,” “This Is Me… Then,” “Rebirth,” “Como Ama una Mujer,” “Brave,” “Love” and “AK.A.” She performed 120 concerts in Las Vegas as part of her residency with Planet Hollywood – the entire project was highly successful.  She is the recipient of 7 ALMA Awards, 3 American Music Awards, 1 BET Award, 3 Billboard Music Video Awards, 1 Billboard Music Award, 2 MTV Movie Awards, 3 MTV Video Music Awards, 3 People’s Choice Awards and 9 Teen Choice Awards. In 2013, she received her star on the Hollywood Walk of Fame. Jennifer is currently engaged to former baseball player Alex Rodriguez.

Emily Bett Rickards is a Canadian actress. She rose to fame playing Felicity Smoak in the television series “Arrow.” She also starred in such productions as “The Flash,” “Supergirl,” “Funny Story” and “Brooklyn.” Emily is currently working on two projects – “Slumber” and “We Need to Talk.” In 2019, Emily funded the Emily Bett Rickards Acting Scholarship to provide full scholarships for Vancouver Film School acting programmes.

Laura Leighton is an American actress. She rose to fame portraying Sydney Andrews in the television series “Melrose Place.” She also starred in such productions as “Pretty Little Liars,” “The Sky Is Falling,” “We’ll Meet Again,” “A Deadly Encounter” and “Christmas on Honeysuckle Lane.” Laura is currently married to actor Doug Savant.

Anna Paquin is a New Zealand-Canadian actress. She rose to international prominence with the portrayal of Flora McGrath in the drama film “The Piano,” for which she received the Academy Award (Oscar) for the best supporting actress. This made her the second-youngest Oscar winner in history. She also starred in such productions as “Fly Away Home,” “Almost Famous,” “True Blood,” “X-Men,” “Free Ride” and “The Courageous Heart of Irena Sendler.” Anna is currently married to actor Stephen Moyer.