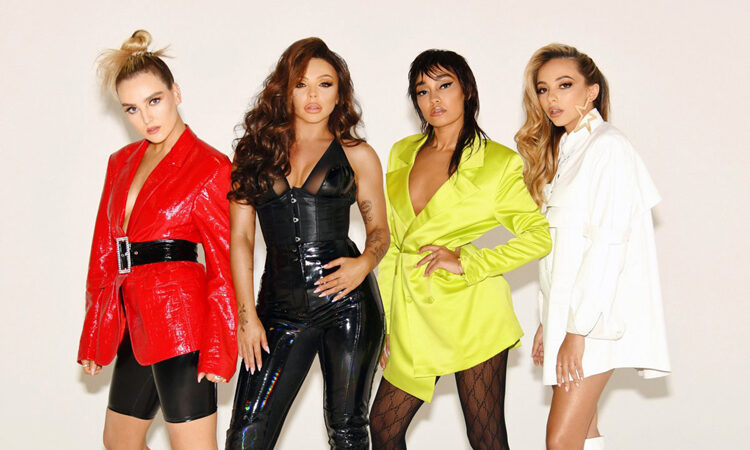 Little Mix released an official statement yesterday, in which they provided further information about Jesy Nelson after her absence in the finale of “Little Mix: The Search.”

Jesy will be taking an extender break from the group due to private medical reasons as she needs some time to heal. No further information has been released with regard to the singer’s condition.

Last year, the singer took part in the BBC documentary “Jesy Nelson: Odd One Out,” in which she addressed her mental health battle, body image and online bullying impact.

Little Mix recently released their sixth studio album “Confetti” on 6 November. The record received positive reviews upon release and peaked at no. 2 in the United Kingdom.