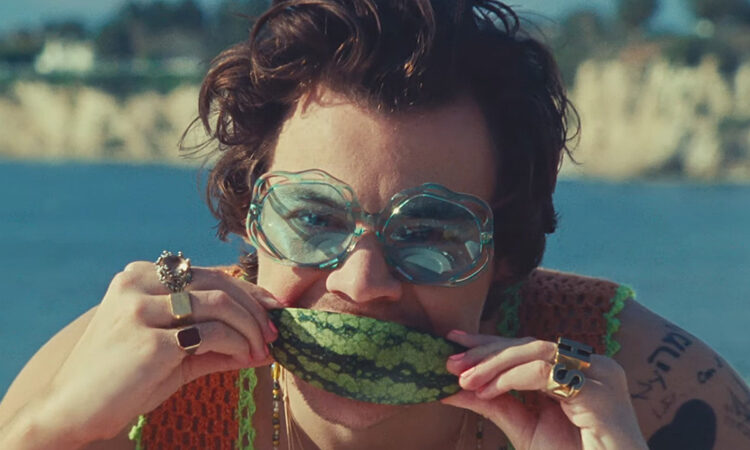 Harry Styles released “Watermelon Sugar” as a fourth single from his sophomore album “Fall Line.” The track premiered on 15 May (Friday), however, the official music video was released earlier today.

The singer decided to dedicate the newest music video to the act of touching. The new release was recorded back in January on the beach in Malibu (California). In the video, Harry and his friends are seen having fun and eating watermelon.

Recently, Harry Styles was forced to cancel his tour due to the on-going coronavirus pandemic. “Love On Tour” was supposed to be comprised of 85 dates in Europe, Latin America, North America and Oceania.