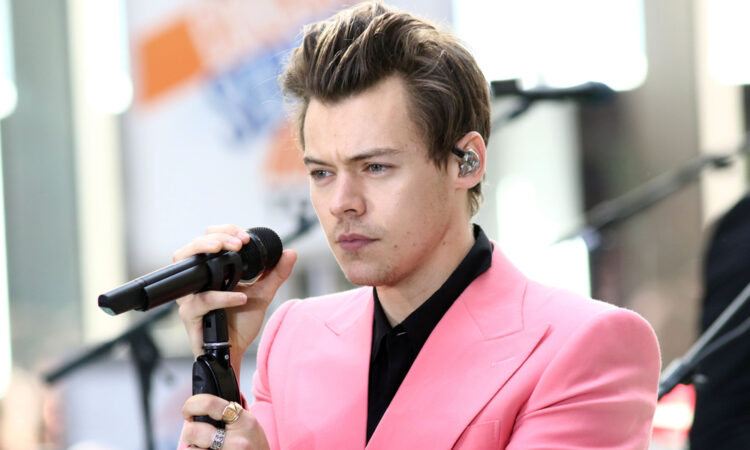 Harry Styles, a former member of One Direction, released a new single called “Lights Up” on 11 October 2019.

“Lights Up” is the first single from Harry’s upcoming studio album, which is set for release later this year. The exact date is yet to be revealed.

The song received positive reviews from the critics.

Watch the music video for the song below.