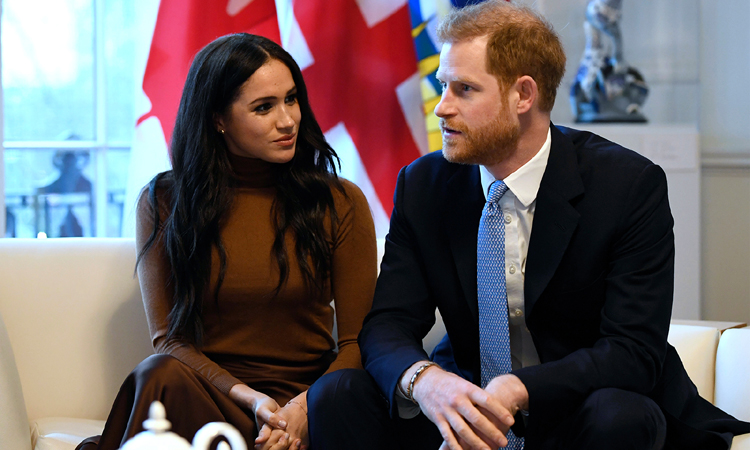 Prince Harry and Meghan Markle shocked the entire world last week with the announcement that they would be stepping down from the royal duties and leaving the royal family.

There were numerous rumours regarding this situation, including such outrageous claims as the bullying attitude of Prince William towards his younger brother – Prince Harry. The brothers issued a joint statement and denied such accusations.

“Despite clear denials, a false story ran in a UK newspaper today speculating about the relationship between the Duke of Sussex and the Duke of Cambridge. For brothers who care so deeply about the issues surrounding mental health, the use of inflammatory language in this way is offensive and potentially harmful,” say the brothers in the statement.

Earlier today a statement was also issued by the Buckingham Place. According to the statement, Queen Elizabeth II supports Prince Harry’s decision to leave the royal family behind and agreed on the period of transition for Harry and Meghan.

The final terms of Harry and Meghan stepping down from the royal duties will be drafted in the upcoming days.