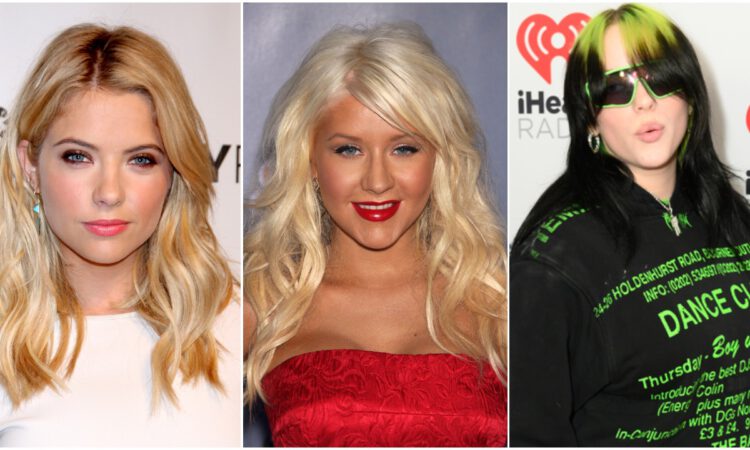 Today is a big day for many of our beloved celebs as they are celebrating their birthdays today!

Christina Aguilera turns 39 today. Her name is as much relevant in the music industry as it was 20 years ago when she rose to superstardom with “Genie in a Bottle.” With her latest album “Liberation,” successful Las Vegas residency and a new single coming out in 2020, Christina’s music will be with us for many years to come!

Billie Eilish turns 18 today and becomes officially an adult… at least in Europe. Billie has been a music revelation this year. With the successful album and nominations for prestigious music awards (including the Grammys), she is facing a bright future in the industry.

Brad Pitt turns 56 today and he does not require further introduction. With numerous successful movies and accolades (including the Academy Award, BAFTA Award, Golden Globe Awards, Primetime Emmy Award and Screen Actors Guild Award), Brad will always be remembered as an outstanding actor.

Ashley Benson turns 30 today. The actress rose to international prominence as Hanna Marin the drama television series “Pretty Little Liars.” Work has been pretty slow recently for Ashley, but she has been in a happy relationship with Cara Delevingne.

Katie Holmes celebrates 41st birthday. The actress rose to international prominence with the role of Joey Potter in the critically-acclaimed television series “Dawson’s Creek.” Her career has been a very successful one and Katie currently has two projects in the works – “Brahms: The Boy II” and “The Secret: Dare to Dream.”

Happy birthday from So Sugary staff! 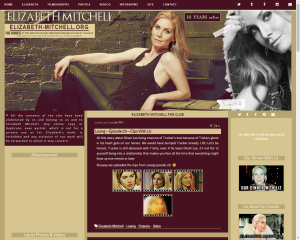