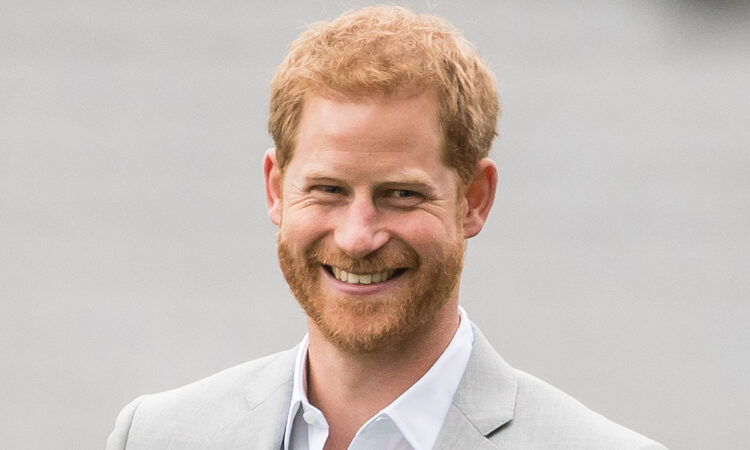 Prince Harry is celebrating his 36th birthday today. Harry received many birthday wishes, including these from the Royal Family!

“Wishing a very happy birthday to Prince Harry today,” write William & Catherine on their official Instagram. Their post was accompanied by a photo of Harry, William and Catherine taken in 2017 as part of the Heads Together initiative.

“Wishing The Duke of Sussex a very happy birthday,” tweets the Queen via the official Royal Family Twitter.

Prince Harry spends this special day with his wife Meghan and son Archie in their home in Santa Barbara. He will join his father Prince Charles and brother Prince William later today for a chat.

Prince Harry and Meghan Markle left the Royal Family back in March. They relocated first to Canada and then they found their permanent home in Los Angeles.