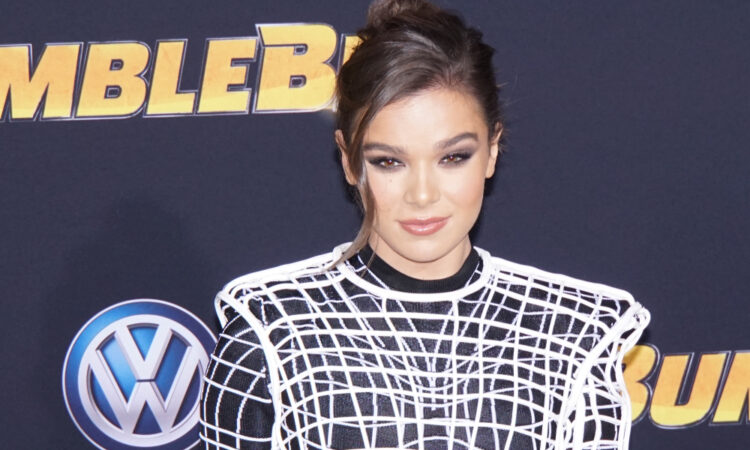 “Afterlife” promotes Hailee’s new television series, “Dickinson.” The show revolves around a writer Emily Dickinson (portrayed by Hailee). It is set to be released on 1 November 2019 on AppleTV.

Listen to the song below.