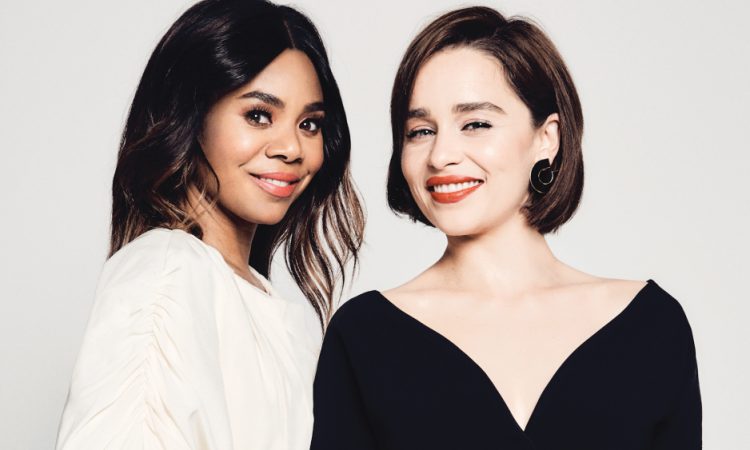 Actress Emilia Clarke – known for the role of Daenerys Targaryen in the critically-acclaimed television series “Game of Thrones” – chatted with Regina Hall (“Girls Trip,” “Little” and “Shaft”) for the Variety’s Actors on Actors feature.

In the course of the interview, Emilia revealed that she regrets not taking anything from the set of “Game of Thrones.”

“I didn’t take anything from the set and I deeply regret it and I’m very annoyed and I’m really hoping that the showrunners will give me a dragon egg. Having it come to its final moment feels utterly surreal and completely bizarre and so much life has happened in the ten years… At first it was an existential crisis. Who am I? Where are my dragons? It felt really deeply emotional… You saw everyone’s truthful fragility as it ended… When it did finally end, it broke everyone,” says Emilia.

She also emphasized the importance of Daenerys in her life claiming that this role saved her life.

“I always say that Daenerys literally saved my life, because it puts you in quite the headspace when you’ve had a brain injury. Walking in her shoes, I just put so much more into each season because it really was life or death. I felt so powerfully that she was saving me. I could only see her. That was my single point of focus that allowed me to not think about anything scarier than just getting on set,” admits Emilia.

Click here to read the entire interview with Emilia.

View some images taken for Variety’s cover feature below.