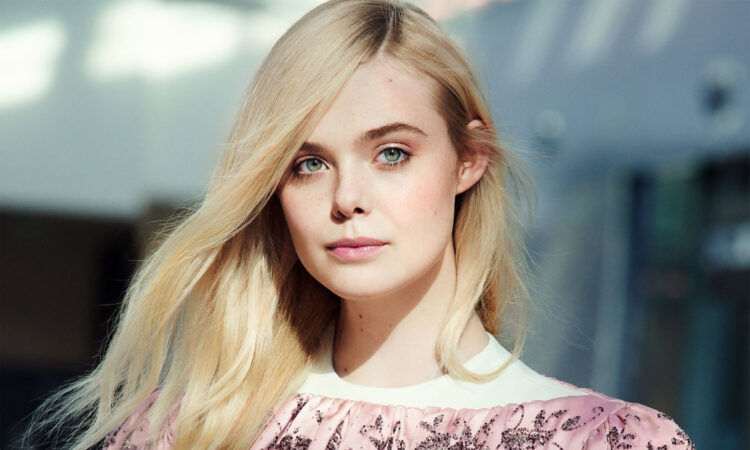 Actress Elle Fanning is gracing the November issue of the InStyle magazine. As part of her coverage, Elle talks about how to be best dressed, interest in fashion, walking for Miu Miu and her future career goals.

Elle on walking for Miu Miu: “Oh! That was crazy! I was so nervous. It wasn’t a planned thing. I was attending anyway, and then Mrs. Prada had that idea. Her team said, “You’re starting the show, so you have to be very serious.” The whole theme was rockabilly-grunge. I tried to keep a straight face, but that’s not my go-to. I was cracking up.”

Elle on future goals: “Oh, man, I’m ambitious for a lot of things. I love game shows and want to create one. All I watch is Game Show Network. I love America Says, Idiotest, Chain Reaction, Family Feud. I don’t know exactly what my show would be, but I really want to do that. I want to direct something, maybe sing a country album. I love Johnny Cash, so I could possibly do a cover album. And a clothing line.”

Elle on her L’Oréal contract: “My mom, my sister, my grandmother, and I, we all live together. So, there is a strong sense of female empowerment that I’ve always had in my life. It’s significant to know that there are so many different types of women. I hate that in order to be strong you have to look like this or to be soft you have to look like this. Those stereotypes are just not true. My worth is knowing I can be anything. In Maleficent I play a princess [Aurora] who is strong in being completely feminine and isn’t afraid of that feeling. It’s a quality I also have. And, obviously, this version is different from the first one. I’m not fighting with a sword just so I can be stronger.”

View the images of Elle taken for the InStyle magazine (courtesy of InStyle & Pamela Hanson).