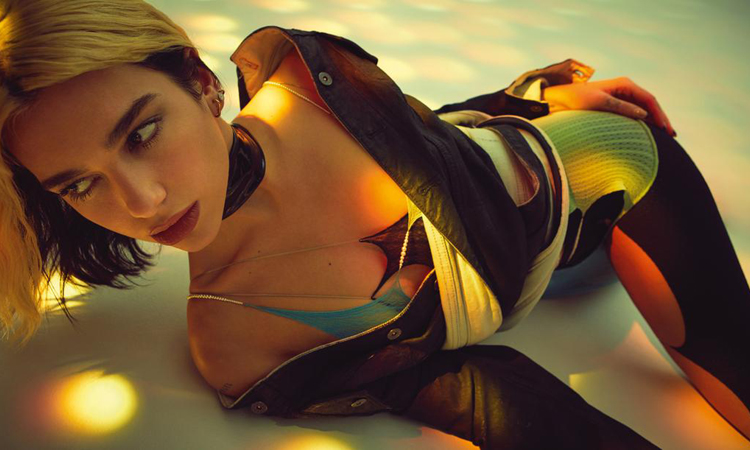 Dua Lipa is gracing the April issue of Vogue Australia. As part of her coverage, the singer touches upon such issues as fame, the feminist wave in music and her relationship with social media.

On social media: “I think social media really kind of takes it away from the actual fans. I’m trying to figure out a way to be able to bring a closeness with my listeners that’s a lot more personal, like writing letters or doing hangouts or meet-ups. I probably would’ve gone into a vicious cycle of trying to recreate the same thing.”

On the feminist wave: “It’s important to me to show unity between women. We should be seeing more girls, more diversity, more togetherness. For so long, people have pitted women being against each other. That’s not how it should be.”

Click here to read the entire interview with the singer.

The April issue of Vogue Australia featuring Dua Lipa will be available on sale on 30 March (Monday).

View images from the photoshoot below (courtesy of Vogue Australia).