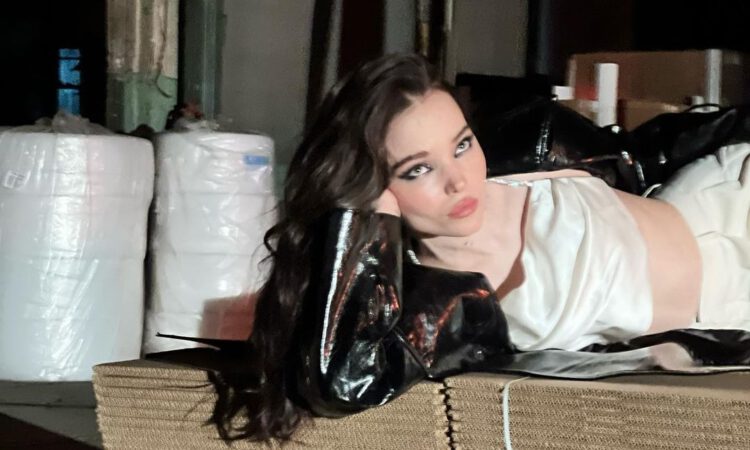 After the success of “Boyfriend”, Dove Cameron is teasing new music on her official TikTok account.

One of the music that Cameron published the preview is called “Breakfast” and follows the vibe of her latest release “Boyfriend”. In the lyrics, Dove sings: “I eat boys like you for breakfast”. Check it out:

On the same day, Dove Cameron shared a second preview of an unknown song. Listen:

Cameron will drop the official music video for “Boyfriend” soon. In the meantime, keep steaming the official lyric video in the player below.