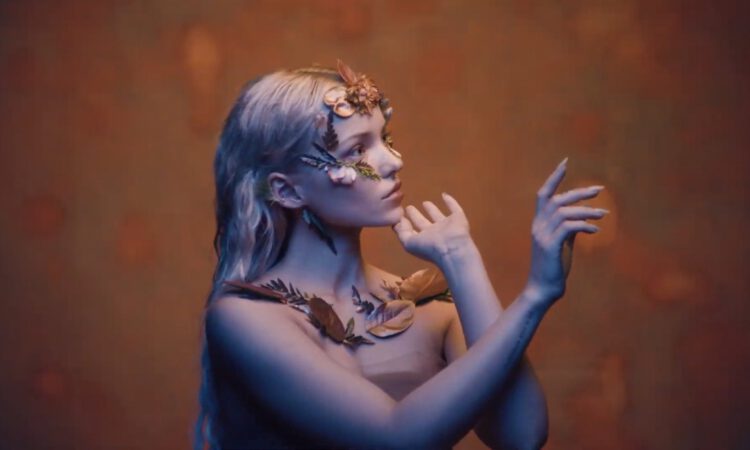 We were definitely not ready for this! Dove Cameron has just shared the official music video for “So Good,” her third official single via the Disruptor Records.

The singer also took a little time to talk to her fans via a livestream and said that she did not know the name of her first album yet. Why is that? Simply because Dove does not know yet which songs will be included on the album.

According to Dove, she just wants to share her music with fans as fast as she possibly can.

Watch the official video below.