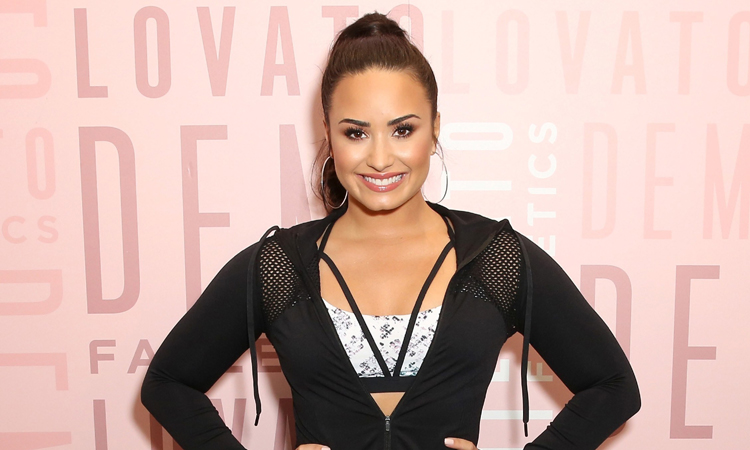 Demi Lovato announced on 16 January (Thursday) that she would be performing a national anthem at the 2020 Super Bowl. Demi will sing “The Star Spangled-Banner” at Super Bowl LIV in Miami on 2 February.

The singer is also expected to perform at the 2020 Grammy Awards held on 27 January. This will be Demi’s first performance since she suffered from a drug overdose in 2018.

This year’s show will be headlined by Jennifer Lopez and Shakira. Last year, the national anthem was performed by Gladys Knight.

Singing the National Anthem at #SBLIV 🏈 🏈 🏈 See you in Miami 🌴 @NFL