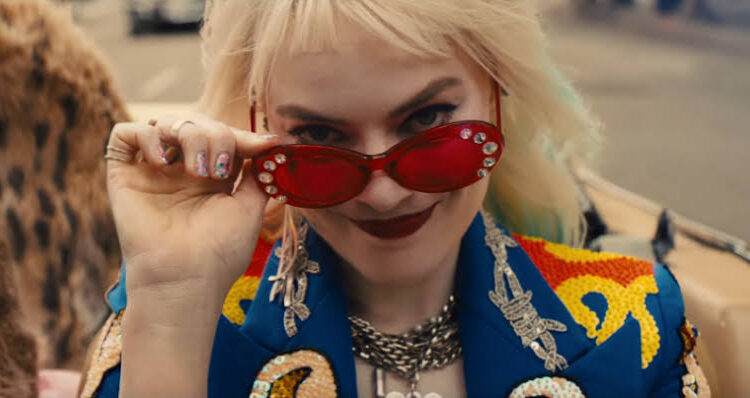 The official Twitter account for the upcoming DC Universe’s movie “Birds of Prey” has just unveiled the most iconic all-women soundtrack.

The soundtrack features Normani, Doja Cat, Lauren Jauregui and many more, and will be available on every digital platform on 7 February 2020.

EXCLUSIVE: The anticipated DC film @birdsofpreywb has unveiled its star-studded soundtrack. The all-women tracklist features @theestallion, @IAMSUMMERWALKER, @normani & more. The soundtrack will be available February 7. Take look at what to expect and let us know your thoughts. pic.twitter.com/BzMFLLyTcr

What songs are you most excited to listen to? Don’t forget to comment!