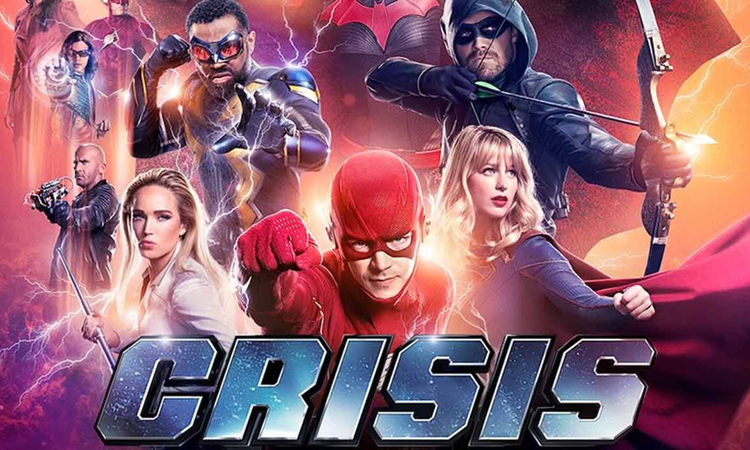 “Crisis on Infinite Earths,” an annual Arrowverse crossover event, will return on 14 January (Tuesday) for two last episodes. The fourth part will air as part of “Arrow,” while the final part will conclude on “Legends of Tomorrow.”

One month ago, after the third part aired on “The Flash,” viewers were left with a cliffhanger. All seven Paragons were discovered, but all Earths were destroyed and the Anti-Monitor seemingly won.

The Paragons were transported to the Vanishing Point by the Monitor and avoided the annihilation at the very last minute. Will they manage to defeat the Anti-Monitor, turn everything around and restore the Earths?

Find out at the CW tomorrow during the episodes of “Arrow” and “Legends of Tomorrow.”

Watch the official trailer for the crossover below.