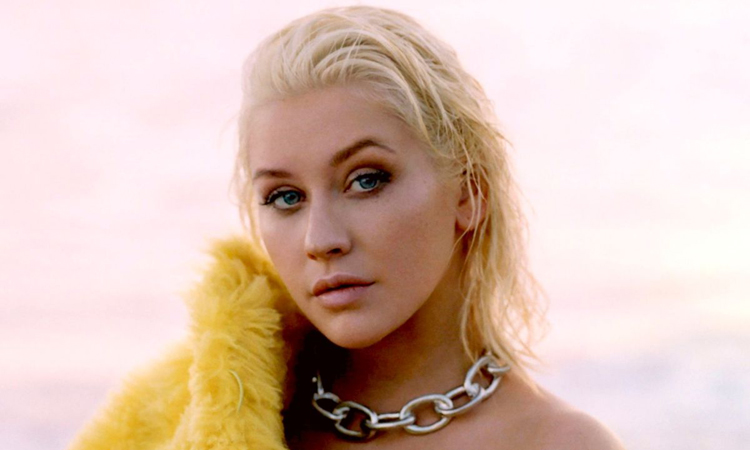 Christina Aguilera announced a new collaboration with A Great Big World earlier today on her official social media accounts (Twitter, Facebook & Instagram). Their new song “Fall on Me” will be released this Friday (22 November).

I’m so excited to announce a new collaboration with my dear friends @agreatbigworld. It's called #FallOnMe and it’s releasing this Friday. We’ll be performing it live on the @AMAs this Sunday, the 24th on @abcnetwork. Can't wait for you to hear it! 🖤 (Check out the link up top!)

This will be the second collaboration of Christina and A Great Big World. In 2013, they recorded a track called “Say Something.” The song turned out to be an enormous commercial success worldwide, especially in the United States where it peaked at number 4 on the Billboard Hot 100. It was also honoured with numerous accolades, including the Grammy Award for Best Pop Duo/Group Performance. The single has sold over 10 million copies worldwide.

Christina and A Great Big World will also promote the new collaboration by performing “Fall on Me” live during the 2019 American Music Awards on 24 November (Sunday).

If “Say Something” is to serve as an indication, we can surely expect an epic song and performance by both Christina Aguilera and A Great Big World.

Listen to “Say Something” below.