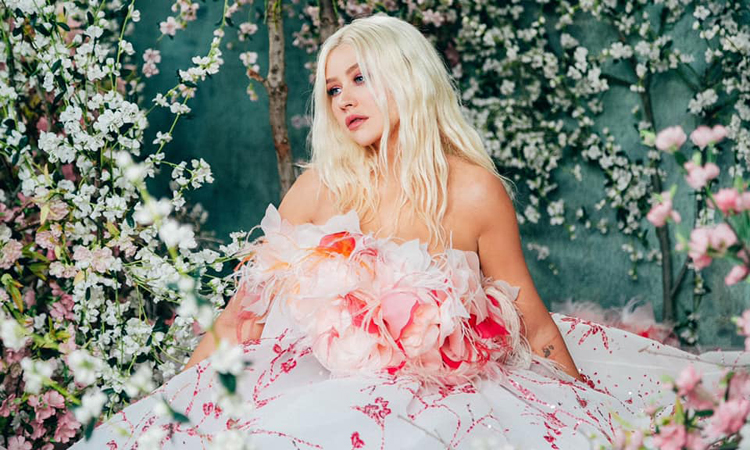 Christina Aguilera and A Great Big World premiered their second music collaboration – “Fall On Me” – on 22 November 2019. They first performed the song during the 2019 American Music Awards on 24 November and received a critical acclaim for their mesmerizing performance.

Christina and A Great Big World treated their fans to a surprise on 11 February (Tuesday), namely a music video for “Fall On Me.” In the music video, Axel and Chad King enter a winter wonderland. Axel starts playing the piano situated next to a tree as the snow is falling. Christina is portrayed as an ethereal Queen of Spring who brings the tree back to life once she starts singing.

“Fall On Me” is the second collaboration of Christina and A Great Big World. They previously collaborated on “Say Something,” which peaked at no. 4 at the US Billboard Hot 100 and earned them a Grammy Award for Best Pop Duo/Group Performance.

Watch the music video for “Fall On Me” below.