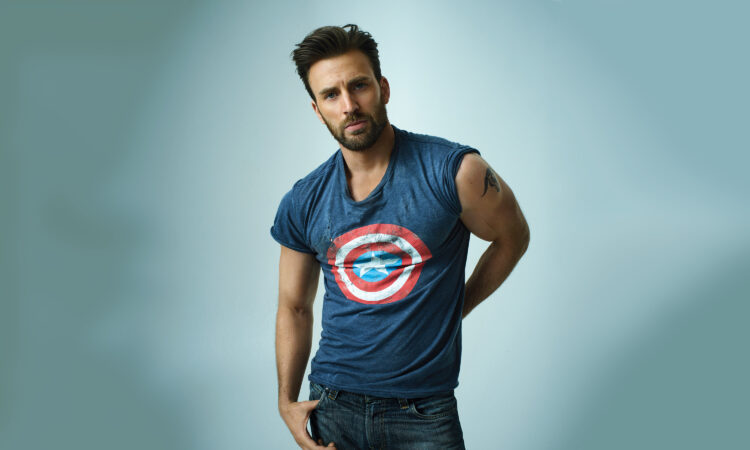 Deadline has announced that Chris Evans and Ryan Gosling would be starring in a Netflix original movie “The Gray Man.”

According to the website, with the budget upward of $200 million, the intention is to create a sequel with a James Bond level. Deadline describes that the “action thriller is a deadly duel between killers as Gentry (Gosling) is hunted across the globe by Lloyd Hansen (Evans), a former cohort of Gentry’s at the CIA.”

“The Gray Man” movie will be produced by the Russo Brothers who worked with Evans before on Marvel movies.

“For those who were fans of ‘Captain America: Winter Soldier,’ this is us moving into that territory in more of a real-world setting. That’s what this movie really means for us,” says Anthony Russo.