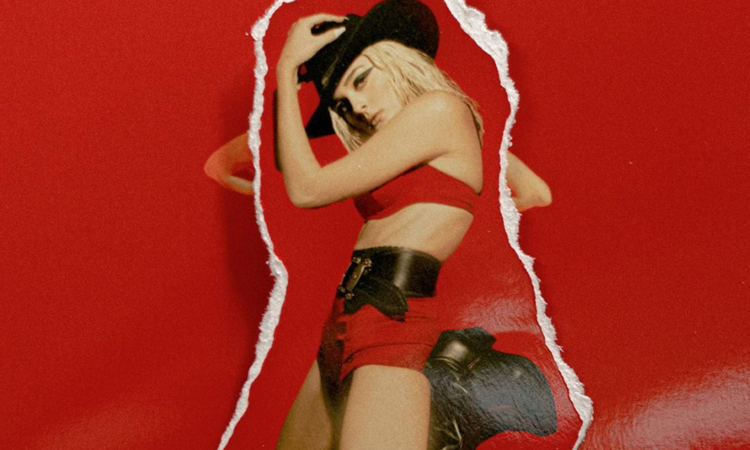 Charlotte Lawrence has just released the official music video for “Talk You Down,” a song which will be available on her EP “Charlotte” scheduled to be released in March.

The self-titled EP will be available on every digital platform on 5 March 2021. The tracklist has been announced by the singer on her official social media accounts: “Talk You Down,” “You,” “Sinx Secret,” “Slow Motion,” “Cowboys” and “Rx.” Check the posts below.

Watch the official music video for “Talk You Down.”