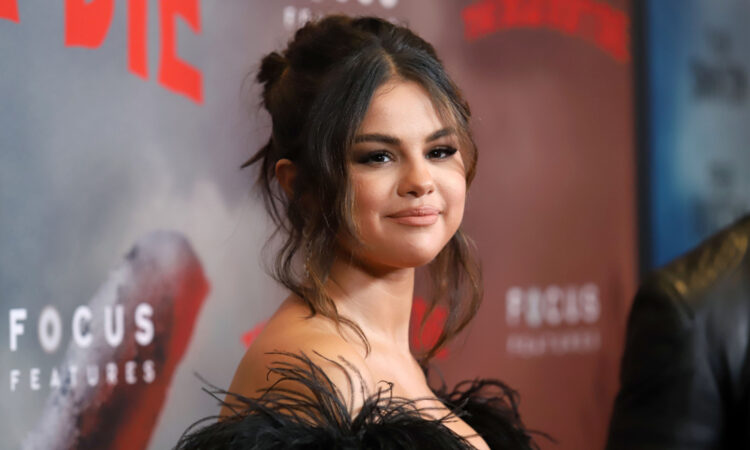 Selena Gomez is an American actress and singer who gained international recognition in her early teens after having starred in successful Disney productions and releasing critically-acclaimed music albums. If you would like to know more about Selena, browse through 20 fun facts we have prepared for you!