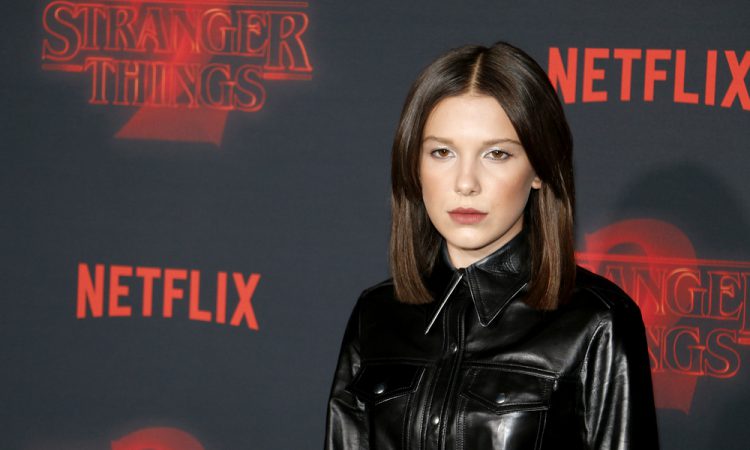 Millie Bobby Brown is an English actress who has won our hearts as Eleven in the Netflix science-fiction television series “Stranger Things.” If you would like to know more about Millie, browse through 20 fun facts we have prepared for you!