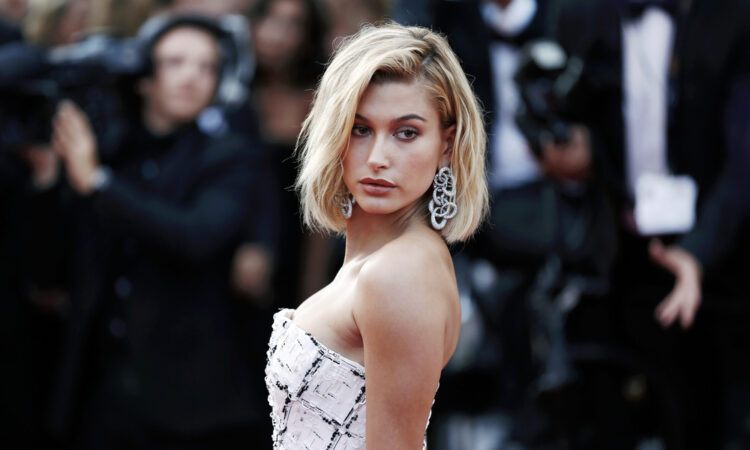 Hailey Bieber is an American model. She rose to fame working for such fashion brands as Vogue, Teen Vogue, Ralph Lauren, Marie Claire and Guess. If you would like to know more about Hailey, browse through 20 fun facts we have prepared for you!