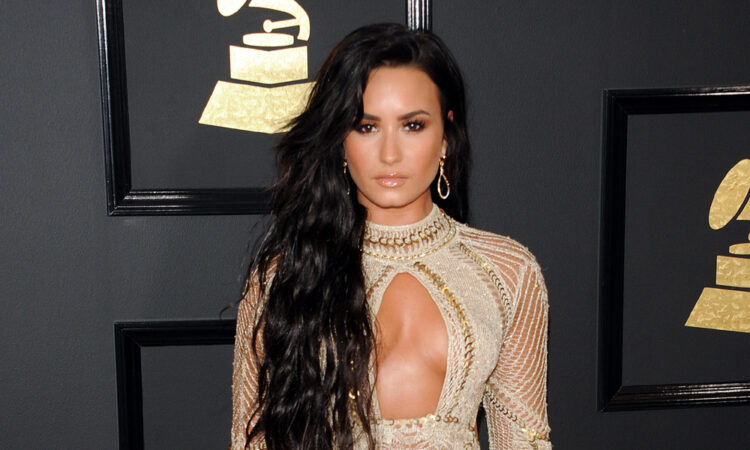 Demi Lovato is an American singer and actress who rose to international superstardom with her portrayal of Mitchie Torres in the Disney musical “Camp Rock.” If you would like to know more about Demi, browse through 20 fun facts we have prepared for you!