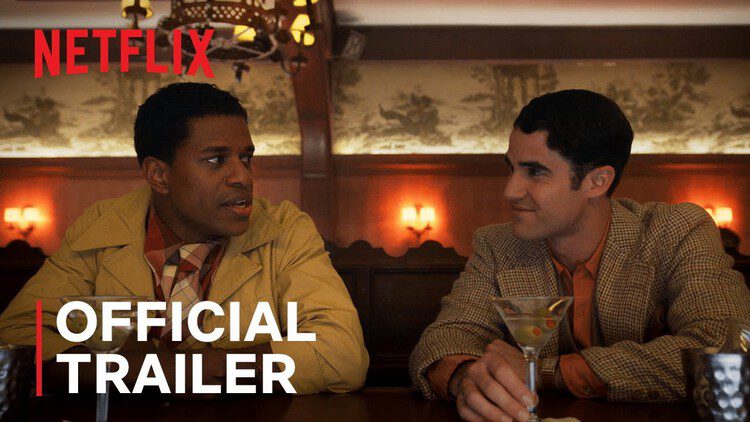 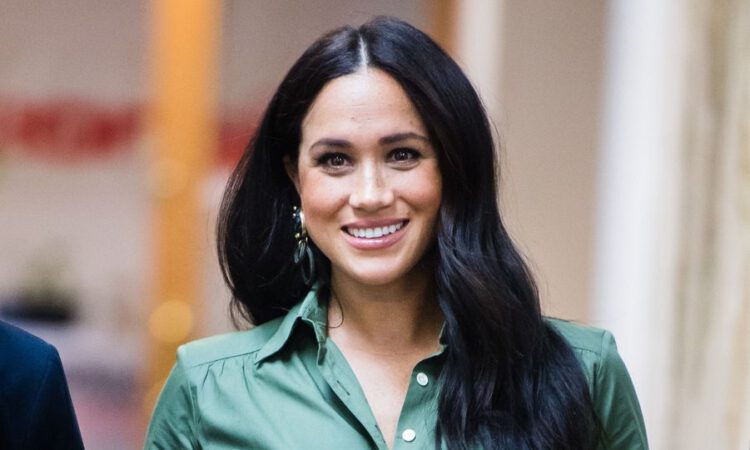 April 21, 2020April 21, 2020
234
The Duchess of Sussex made her first official TV appearance since Harry and herself left the British Royal Family as senior members. She recorded the interview last year with the filmmakers to talk about her experience working on “Elephant” and her connection to the “majestic” animals. 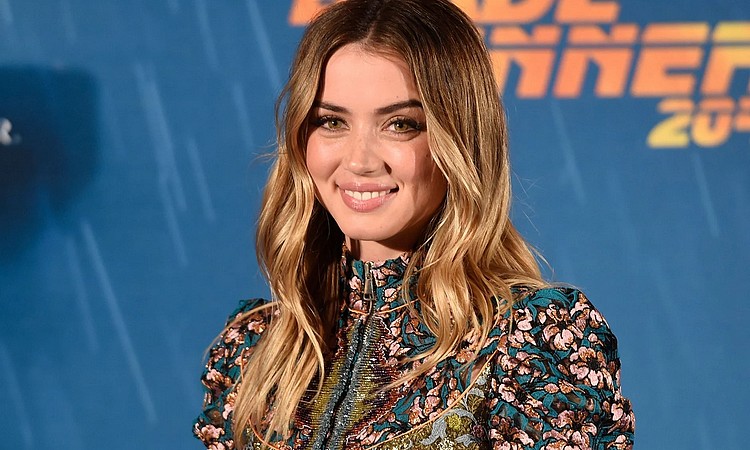 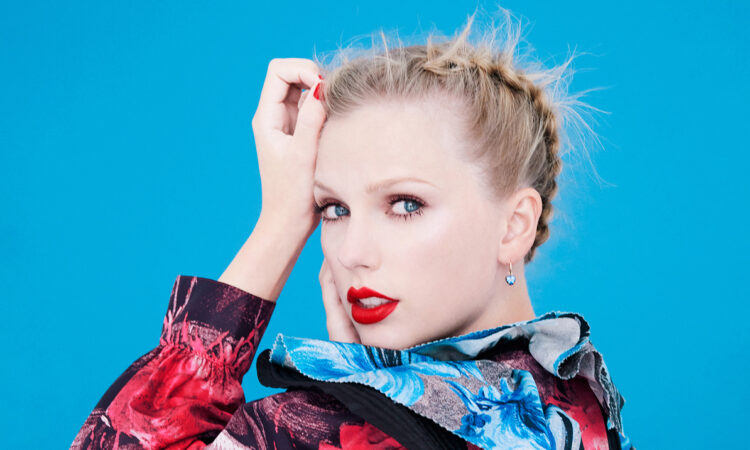 Taylor Swift Cancels All of Her Shows

April 20, 2020April 20, 2020
261
30-year-old pop singer Taylor Swift has cancelled all of her 2020 concerts due to the on-going coronavirus pandemic. The announcement was made last Friday on her official Twitter account. 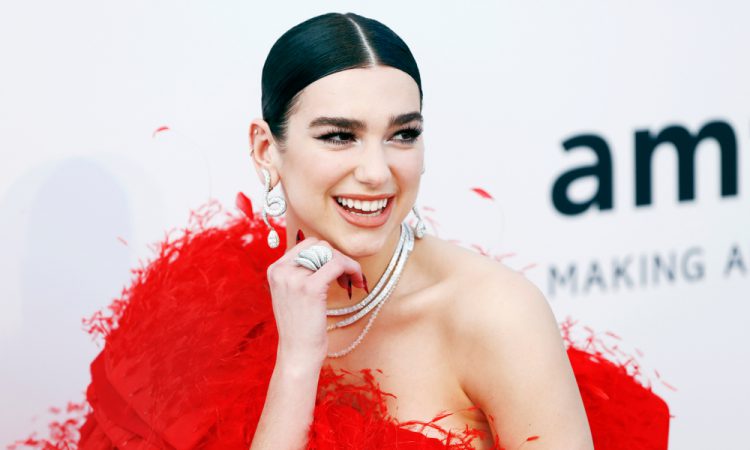 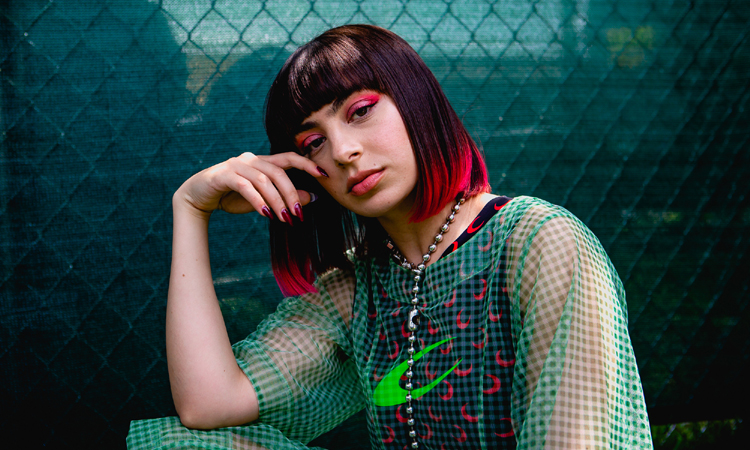 April 20, 2020April 20, 2020
206
Charli XCX took to her official Facebook website to announce the name of her newest single from the upcoming album "How I'm Feeling Now." 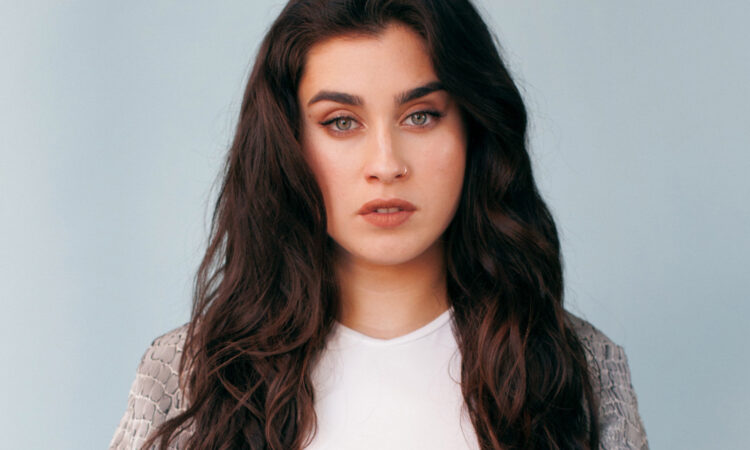 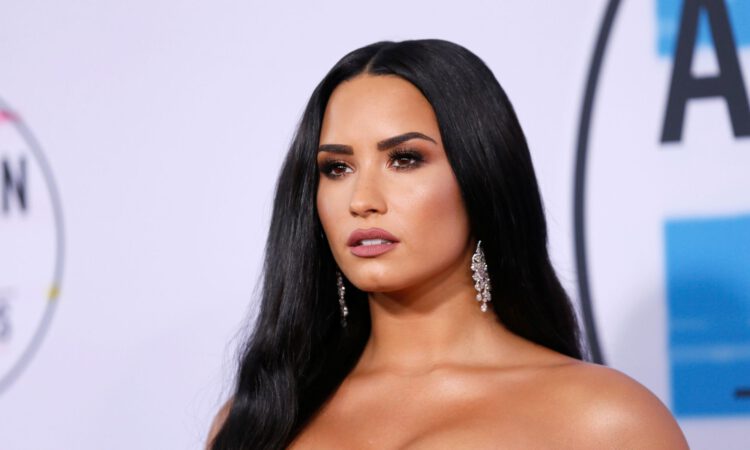 April 17, 2020April 17, 2020
286
Demi Lovato covers the May issue of the Harper’s Bazaar US Magazine. In her interview, she talks about her love life, addiction, survival and her Disney days. 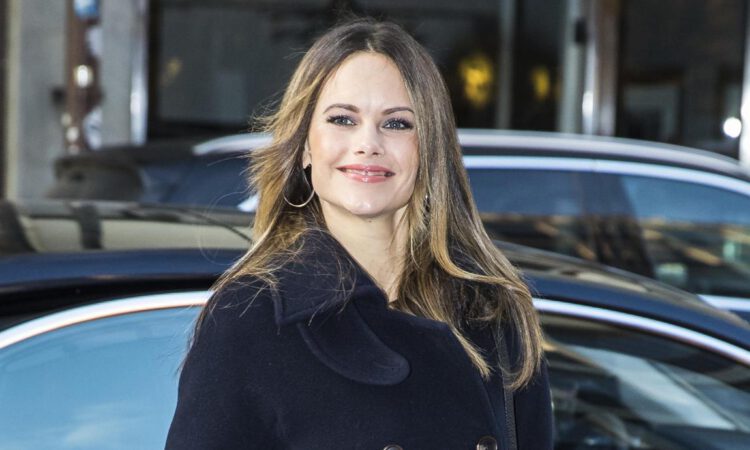 April 17, 2020April 17, 2020
155
Princess Sofia of Sweden is working to help frontline workers during the coronavirus crisis. She has completed a three-day intensive training programme at the Sophiahemmet University College in Stockholm. She will now begin assisting staff with non-medical tasks during the coronavirus crisis. For her first day, the Princess was suited in a scrubbed-up look. 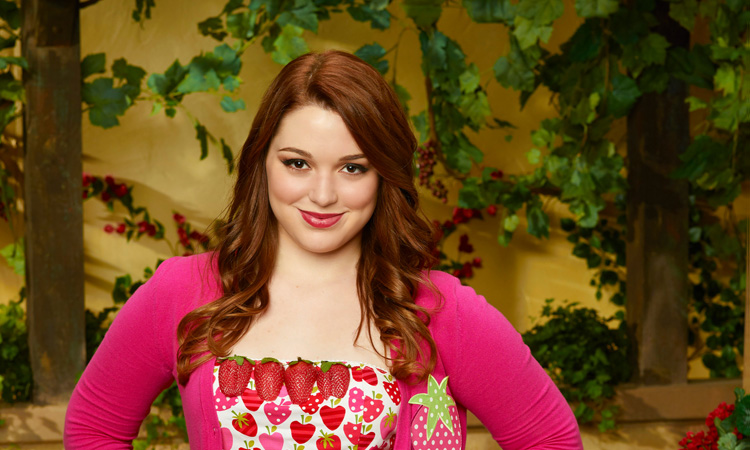