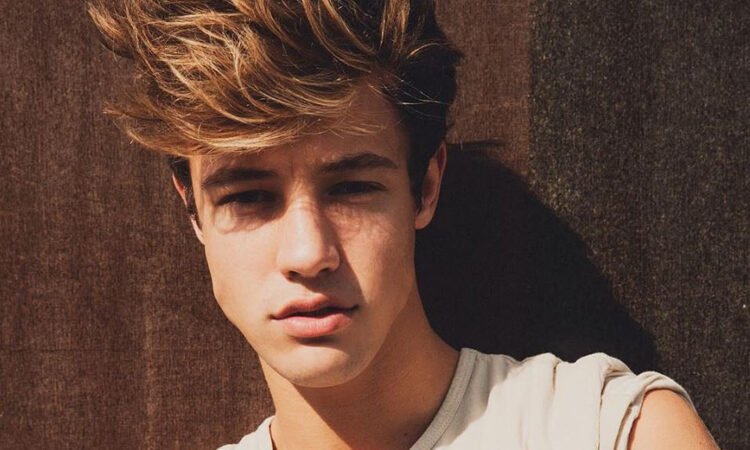 Cameron Dallas released a brand new single “Dangerous” on 19 June (Friday). The track was teased by the singer himself on his social media one week prior to the release.

“Excited for this music to finally just be out,” posts Cameron.

“Dangerous” was proceeded by “Helpless,” which was released earlier this year. Both songs are supposed to come from his upcoming album, however, the details have not been revealed yet.

Listen to the song below.