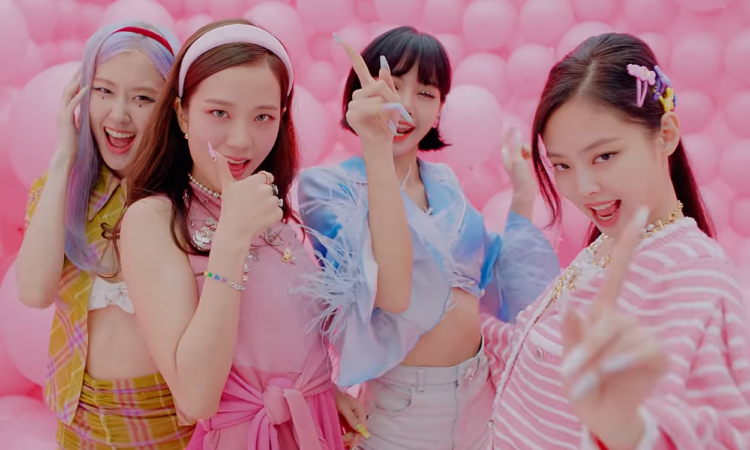 Selpink in your area! Last Friday, Blackpink released their newest single and a music video with Selena Gomez.

The official music video is now the third most watched music video in 24 hours on YouTube – “Ice Cream” received 76 million views on the platform. On Spotify, the song is on top of “Today’s Top Hit” with more than 26 million followers.

Stream the song below.