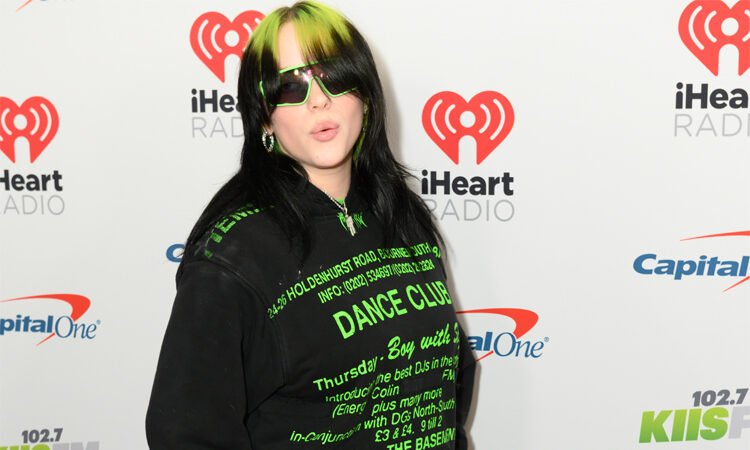 In a recent interview with The Herald Sun, Billie’s brother – Finneas – claimed that she would not release a new album until the pandemic is over. Both Billie and Finneas do not want their albums to “be a bummer COVID record.”

“I have a desperate desire not to release them during COVID-19. It’s the vaccine record! I want it to be the album everyone’s out dancing in the streets to,” says Finneas.

Earlier this year, Billie admitted that a new album would not be coming in 2020.

“This year, no, but I will be making it this year. But next few years? It’s coming. When it’s made. It’s not made yet,” says Billie.

Billie and Finneas have already released two singles this year – “My Future” and “No Time to Die.”