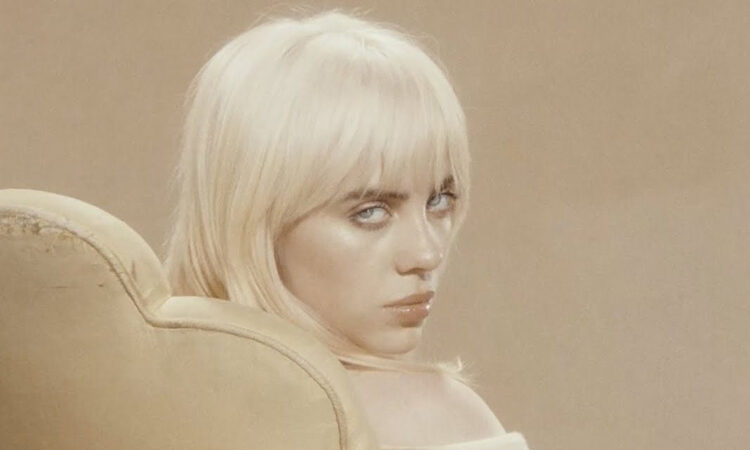 Billie Eilish surprised her fans with the official announcement of her new album. The upcoming record will be titled “Happier Than Ever” and will be released on 30 July (Friday).

The album will feature 16 tracks, including “Getting Older,” “I Didn’t Change My Number,” “Billie Bossa Nova,” “My Future,” “Oxytocin,” “Goldwing,” “Lost Cause,” “Halley’s Comet,” “Not My Responsibility,” “Overheated,” “Everybody Dies,” “Your Power,” “NDA,” “Therefore I Am,” “Happier Than Ever” and “Male Fantasy.”

“MY NEW ALBUM Happier Than Ever OUT JULY 30TH! This is my favorite thing I’ve ever created and I am so excited and nervous and EAGER for you to hear it. I can’t even tell you. I’ve never felt so much love for a project than I do for this one. Hope you feel what I feel,” posted Billie on Instagram.

The singer also teased the release of her new single, “Happier Than Ever.” The song will drop on 29 April (Thursday) and will be available for streaming on all digital platforms.